Litigation relating to removal from the territory

Access to residence for foreign nationals is strictly regulated by French law.

In the event of non-compliance with the regulations, the right of residence will be refused or called into question.

This will lead to an administrative decision, which, in most cases, will require the foreigner to leave French territory.

In some situations, the obligation to leave French territory will be taken following an identity check, without the person having had time to apply for a residence permit at an administrative centre (préfecture).

This decision is sometimes combined with a custodial measure, which may be house arrest or administrative detention. Such a measure will be decided when the administration considers that there is a risk that a foreigner will try to evade his/her obligation to leave the country.

In both cases, the foreigner is given a period of time, which may be shorter or longer depending on the circumstances in which the irregularity of his or her situation was revealed, to challenge the administrative decision taken against him or her.

This application will be lodged with an administrative court. Given the complexity of the procedure, it is strongly recommended to use the services of a lawyer specialised in immigration law.

Furthermore, when the obligation to leave the country is accompanied by administrative detention, a concurrent application must be made to the liberty and detention judge to obtain the release of the foreigner.

In addition to the obligation to leave the territory, the foreigner may also be subject to a deportation order.

Such a measure is taken by the administration if the foreigner’s presence on French territory represents a threat to public order. Such a decision may also be appealed. Given the potential repercussions of this measure, it is essential to entrust such a case to a specialist lawyer. 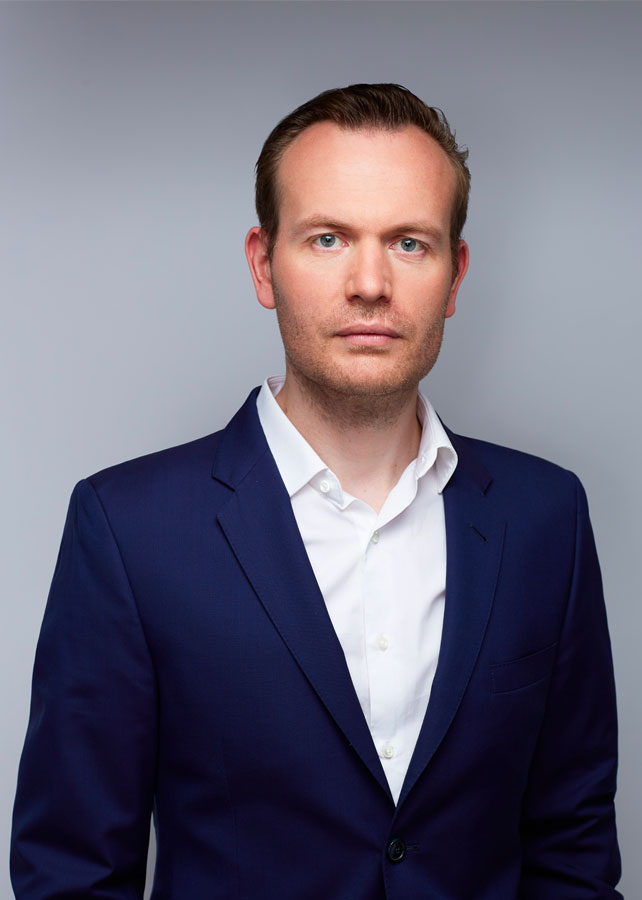 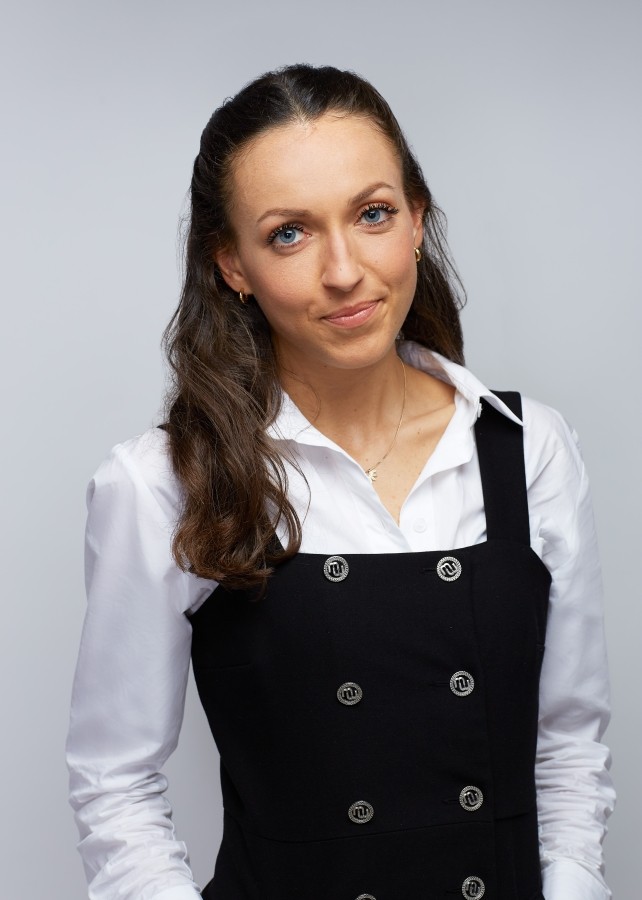 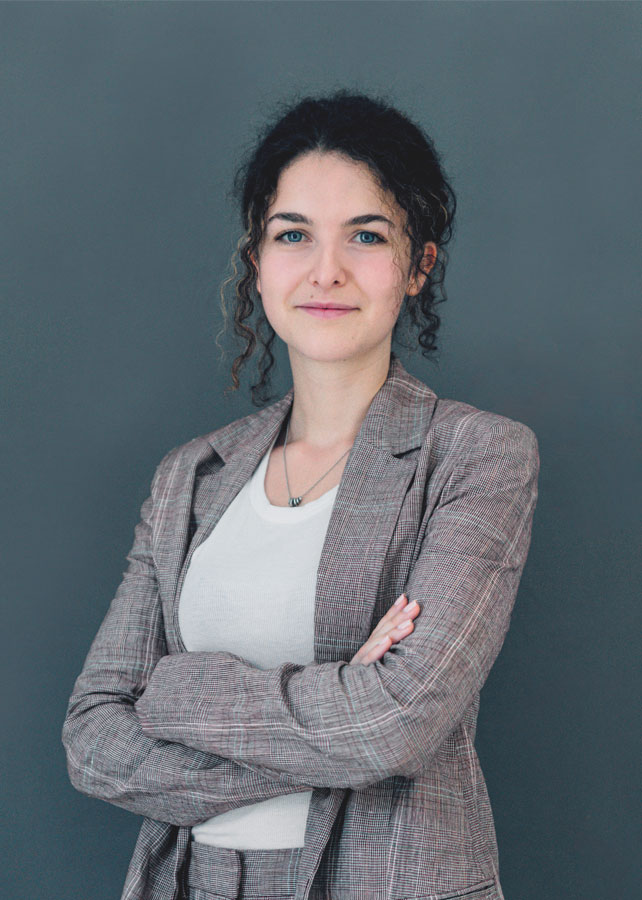